The vast majority of central banks are now exploring central bank digital currencies, or CBDCs, according to a recent survey. 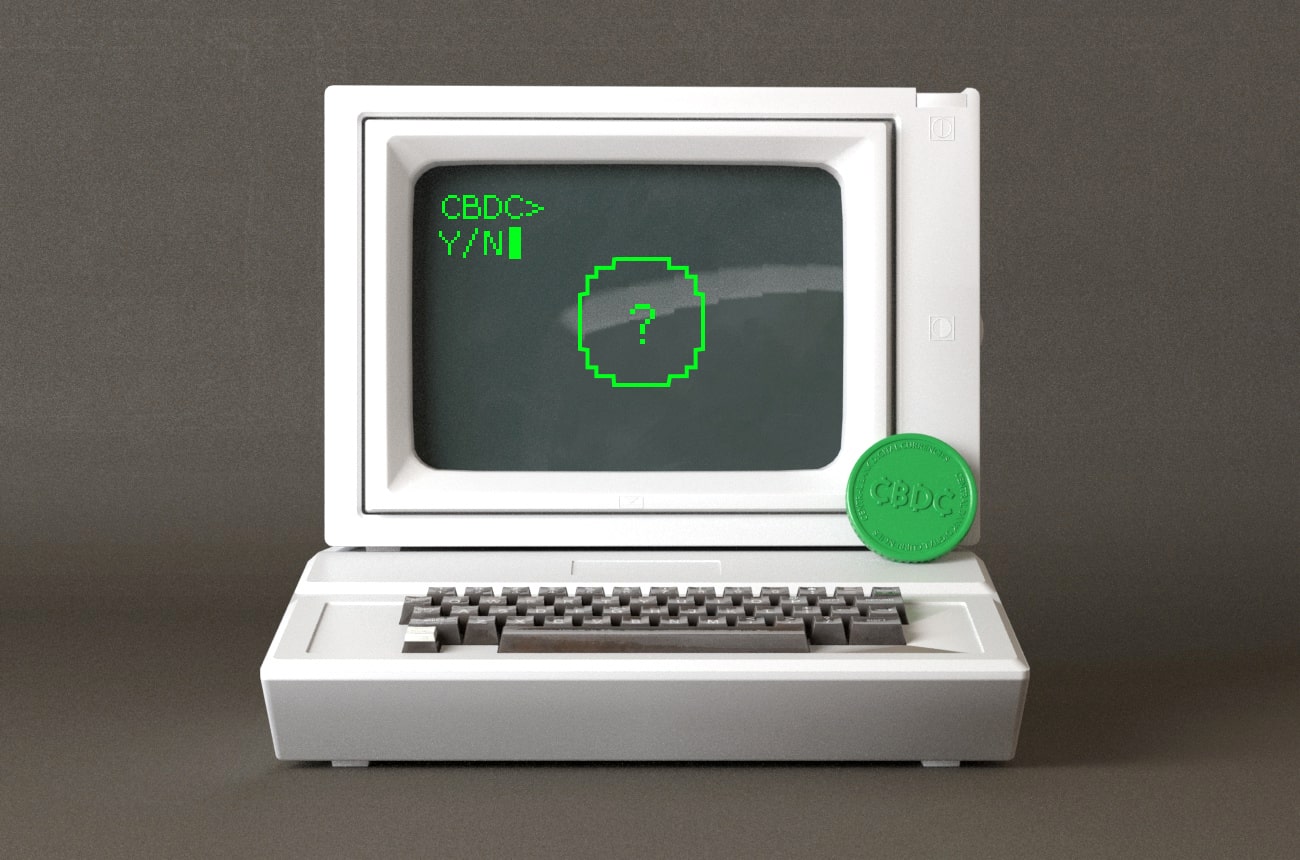 CBDCs Are Growing In Popularity

On Friday, May 6, the Bank for International Settlements (BIS) published a report suggesting that 90% of surveyed central banks are exploring CBDCs.

That term stands for “central bank digital currencies,” a type of digital asset backed by traditional currencies such as the dollar or the Euro.

The results of the survey also suggest that participation has grown over the past year in some regards. Notably, the number of central banks involved in a CBDC pilot doubled from 14% to 26% over the past year.

BIS conducted its survey in autumn 2021 and collected data from 81 institutions, meaning that the results represent a significant portion of the world’s central banks.

It specifically named the Bahamas’ Sand Dollar, Nigeria’s eNaira, the Eastern Carribean’s DCash, and China’s e-CNY (also known as the digital renminbi) as examples of mature or complete digital currencies.

How Will CBDCs Change Payments?

As noted above, CBDCs are issued by a country’s central bank. They are backed by and tied to the value of that country’s fiat currency.

CBDCs provide some advantages over traditional digital banking. Firstly, they can settle transactions quickly and inexpensively compared to modern banking networks. If banks and payment services settle on a standard for CBDCs, this would broadly reduce the need for currency conversion.

CBDCs are also resistant to bank failure because they are centrally issued. They would continue to circulate even if smaller banks and financial services fail, providing an advantage over online banking as it is today.

Few if any bank services and payment cards support CBDCs at the moment. However, the option will likely become more commonplace as the technology becomes more mature in the future. 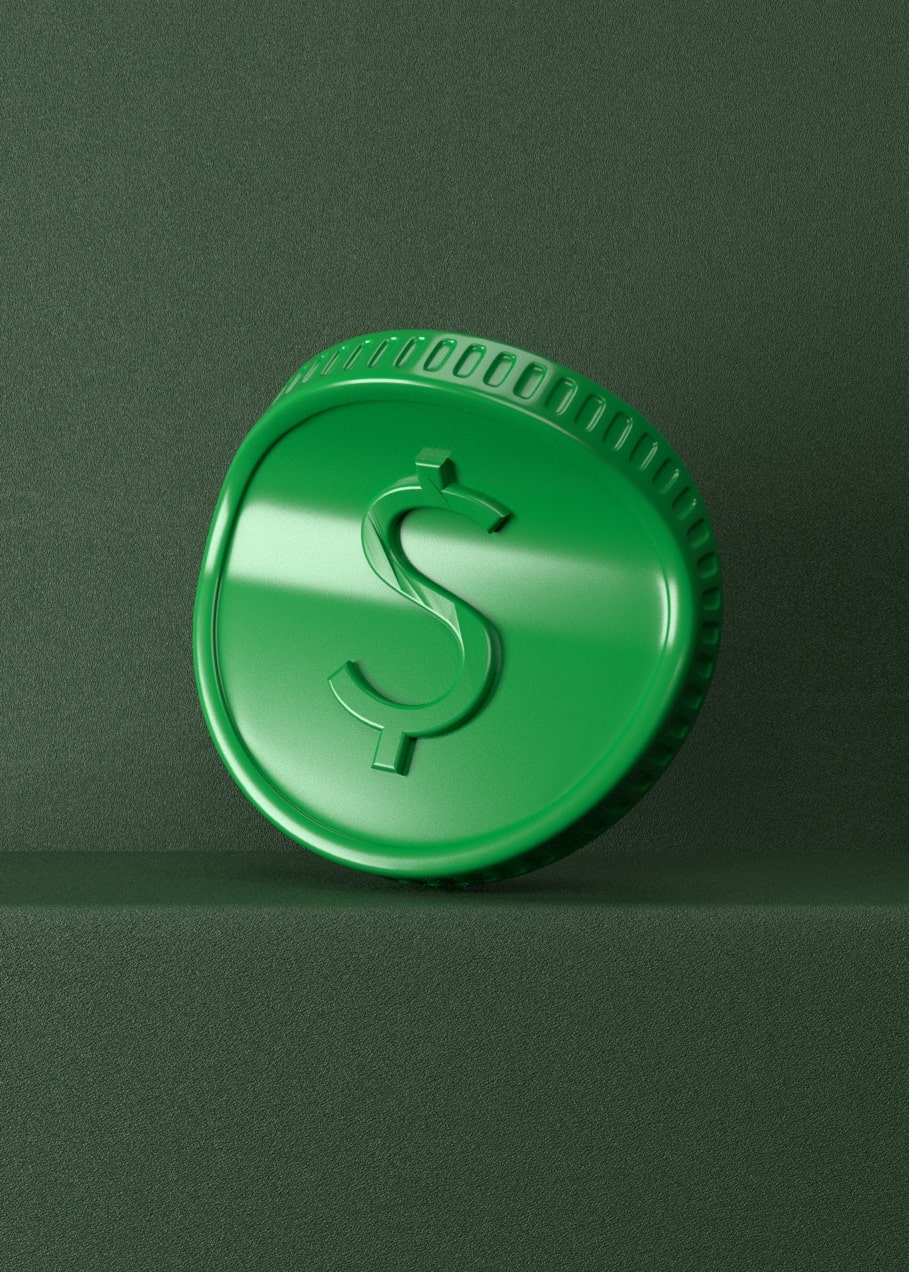 What a Weak U.S. Dollar Means for Foreign Consumers 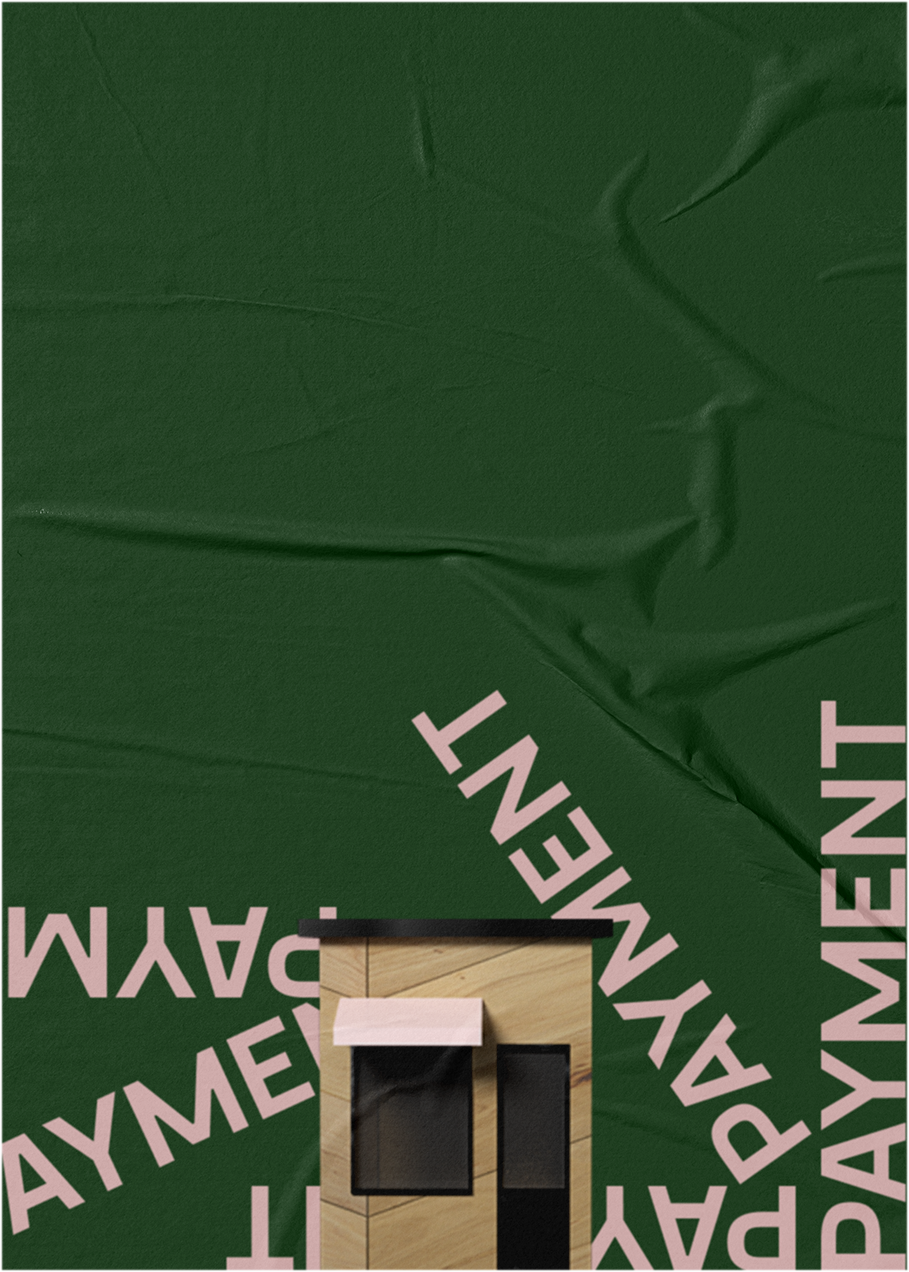 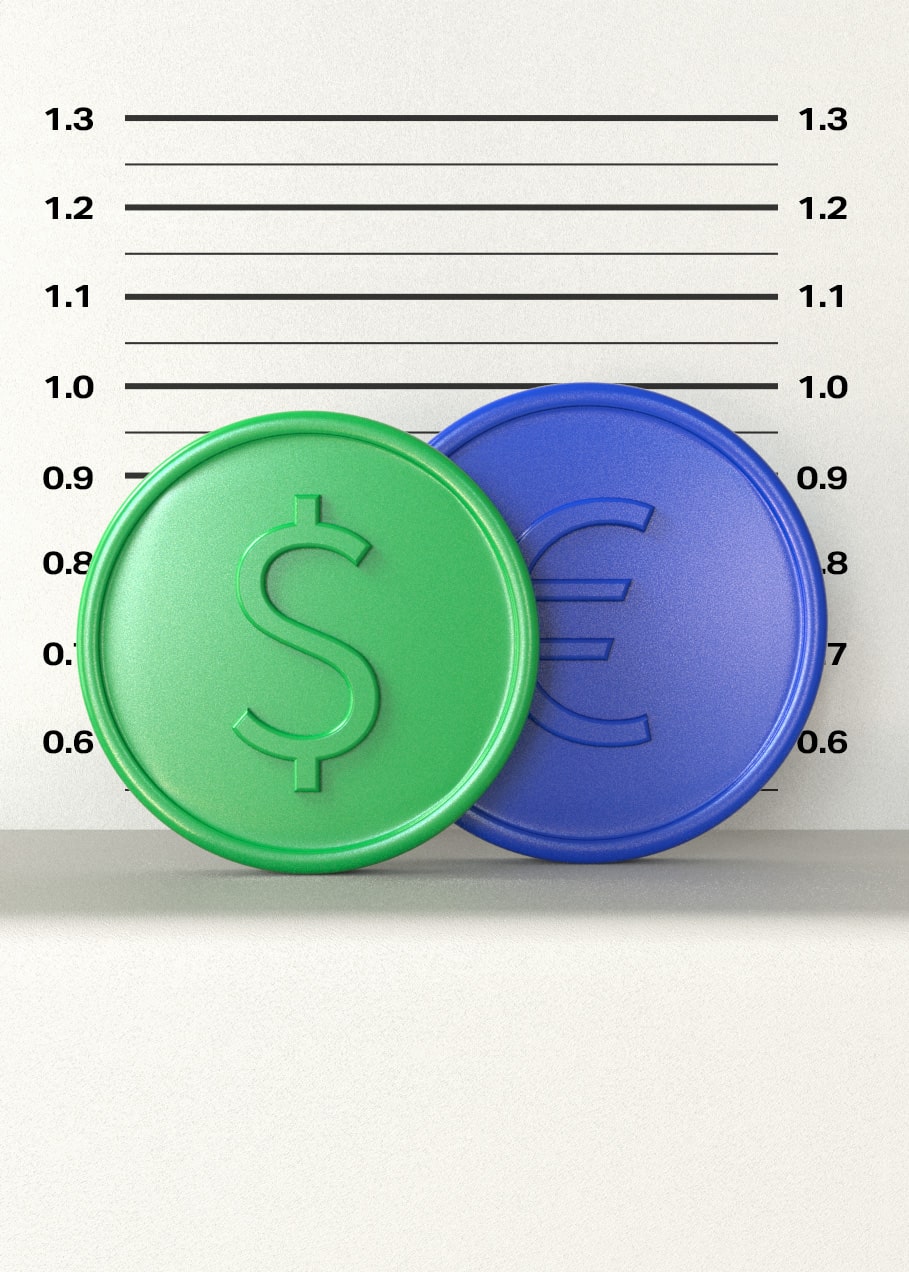 The Euro Is Nearing Parity With the U.S. Dollar