The RBI has issued an “alert list” to discourage Indian citizens from trading foreign assets on certain platforms. 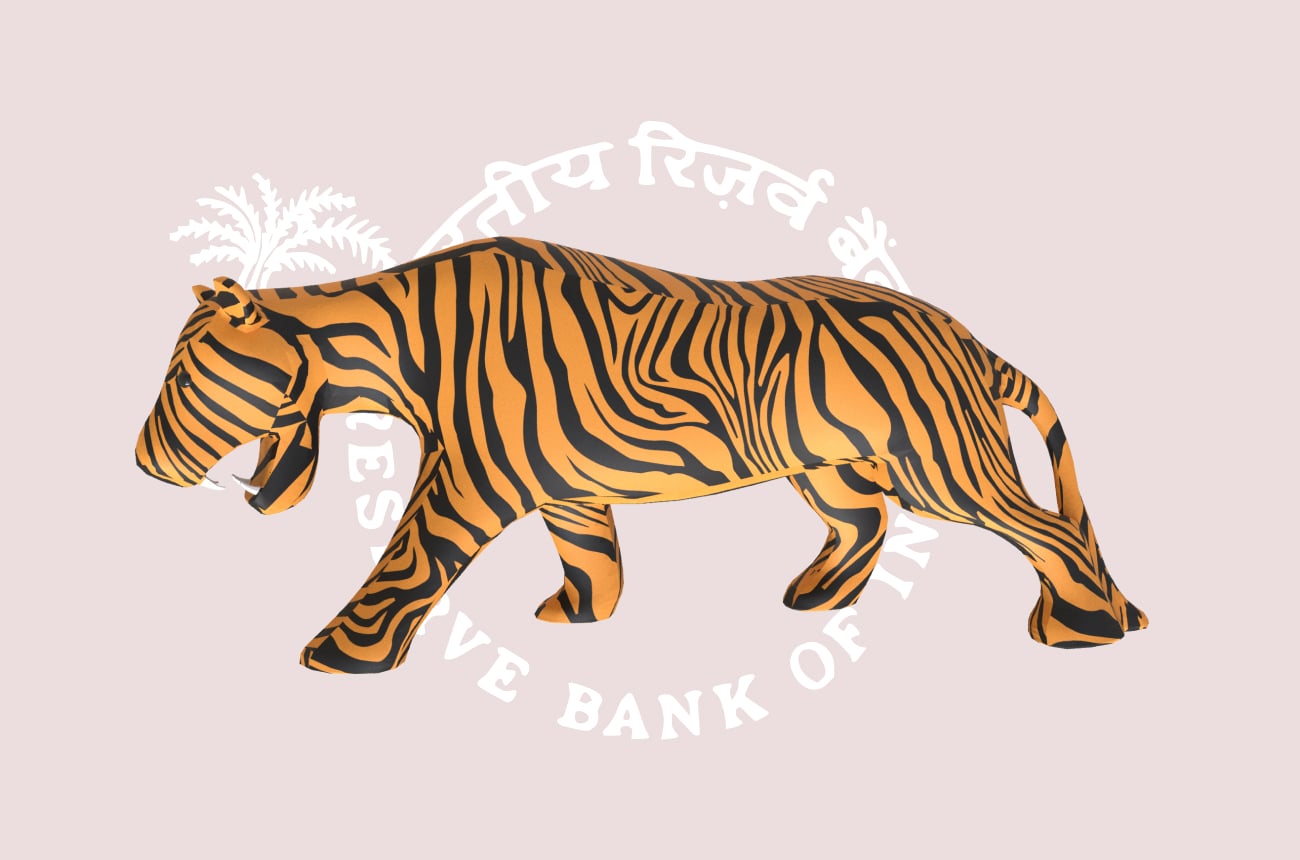 The Reserve Bank of India (RBI) has placed several forex trading platforms on an “alert list” that will prevent residents of India from accessing those services.

A press release published on Sept. 7 by India’s RBI warns the public against carrying out forex transactions on unauthorised electronic trading platforms.

Furthermore, it warns the public against remitting or depositing funds in connection to unauthorised forex transactions.

This week’s announcement follows a broader warning issued by the bank in February. That initial warning was motivated by a surge in misleading social media advertisements promising “disproportionate” or “exorbitant” rewards to forex traders.

That earlier warning did not caution against the use of any specific services. By contrast, this month’s announcement includes an “alert list” which identifies 34 prohibited services that are not authorised to provide forex trading under India’s Foreign Exchange Management Act, 1999 (FEMA).

Most notably, the major Israel-based trading platform eToro, which serves 20 million users in 140 countries, is included on India’s list of prohibited services.

Other notable prohibited services include FXStreet, TD Ameritrade, FXCM, Forex.com, and XM.com. RBI’s complete alert list can be seen here, though it is not exhaustive.

RBI does not indicate precisely how it will enforce the prohibition. However, it says that individuals who carry out forex transactions for disallowed purposes will “render themselves liable for penal action” under the Foreign Exchange Management Act.

Though India’s new policy is restrictive, it will not prohibit forex transactions entirely.

Instead, RBI says that individuals are permitted to carry out forex transactions “with authorised persons and for permitted purposes.”

Furthermore, India’s forex restrictions seem to apply primarily to profit-oriented trading services. They do not seem to apply to services that facilitate cross-currency transactions and payments.

At Payset, we currently serve customers in India and over 200 other countries, and we will continue to do so indefinitely.

We offer both a currency exchange and multi-currency accounts, with support for 34 foreign currencies including the the Indian rupee. 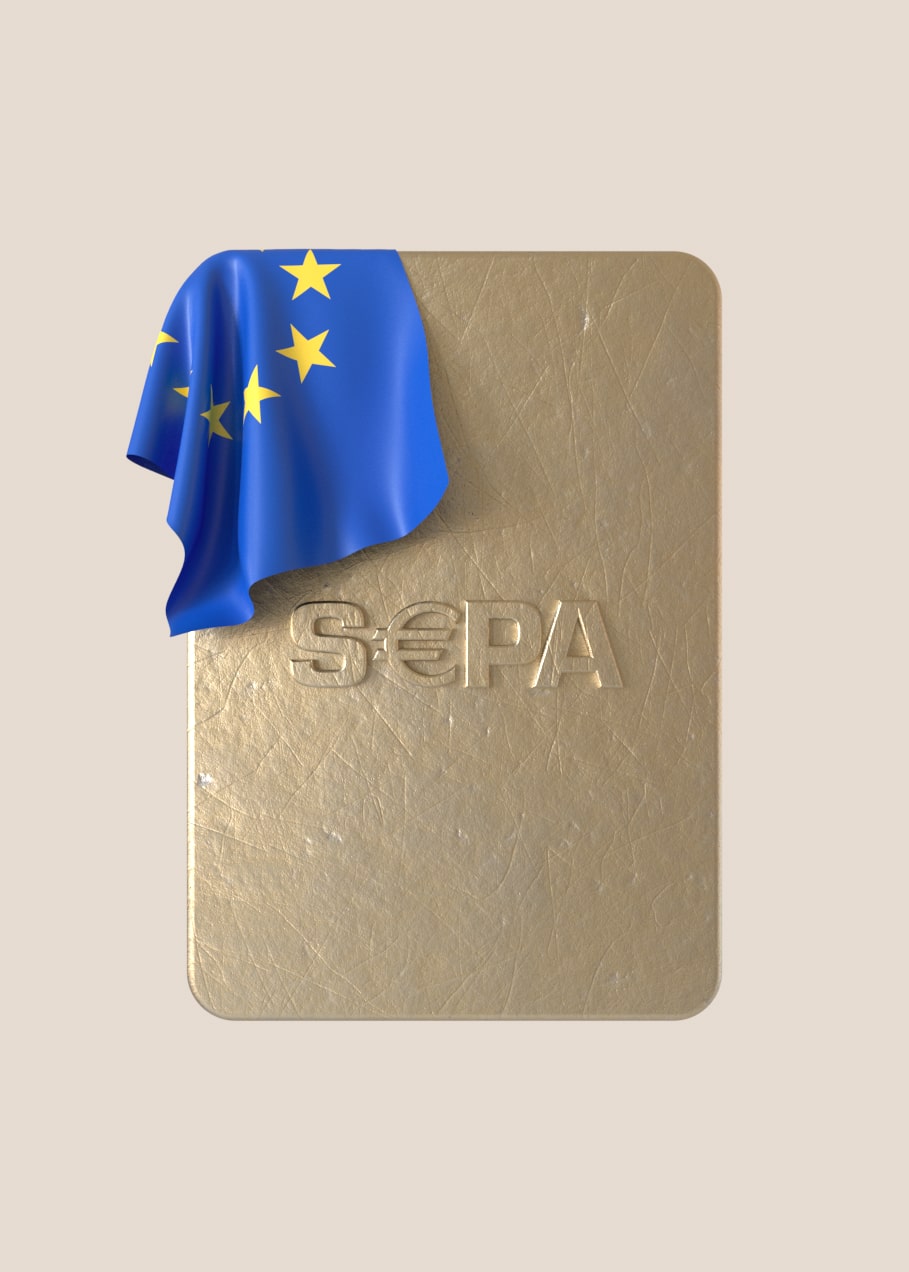 What Is a SEPA Payment and How Does It Work? 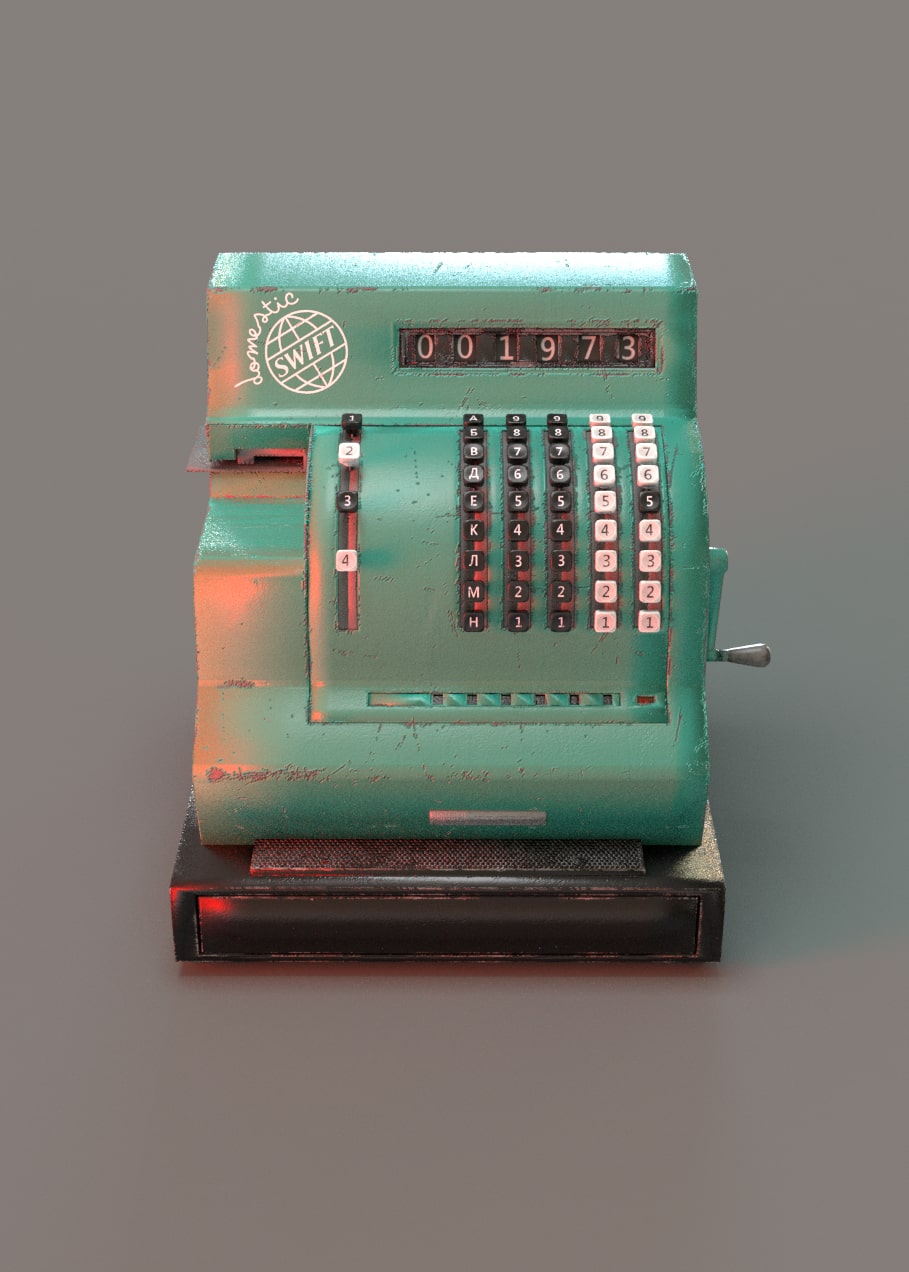 Developers Are Working on a Blockchain-Based SWIFT Substitute 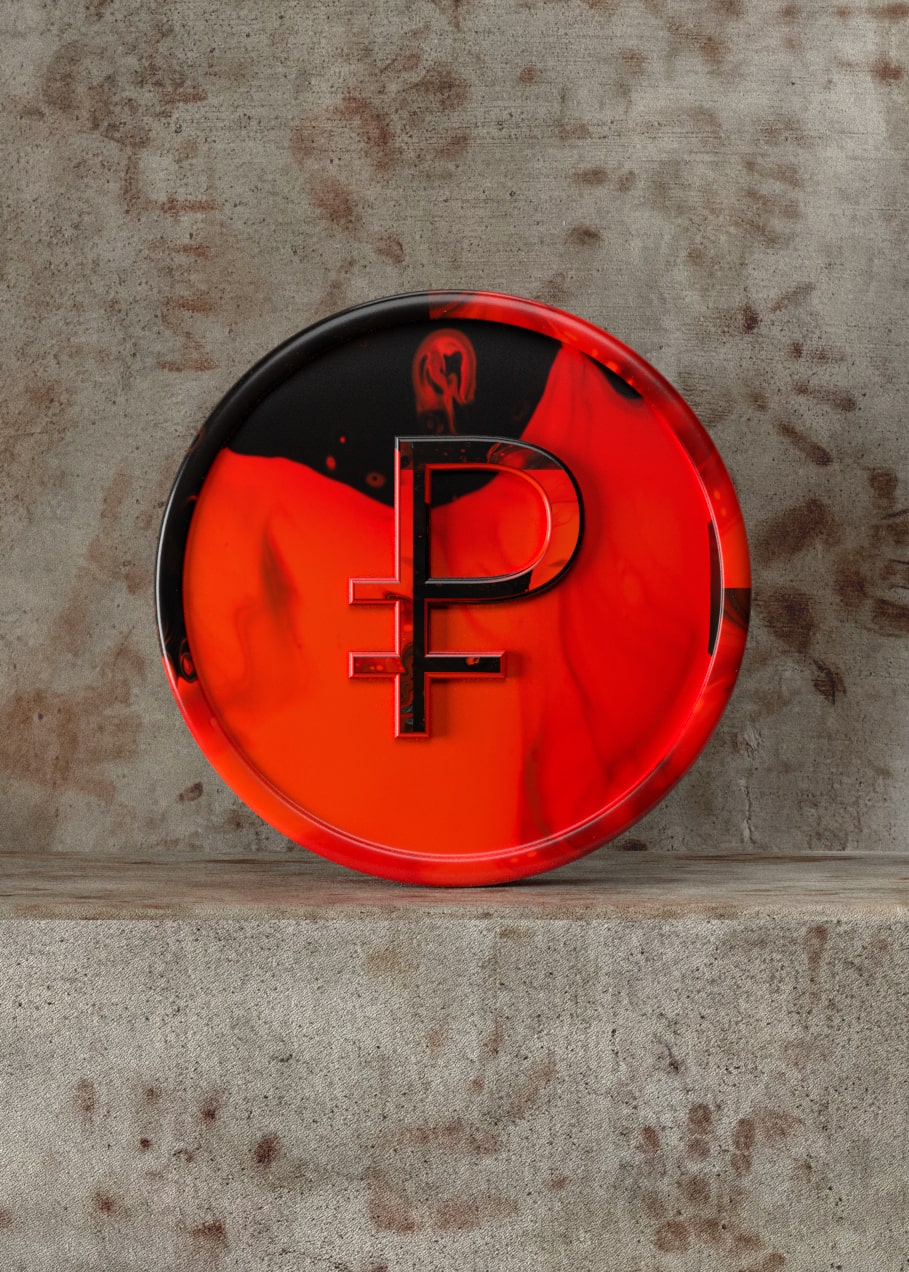 How the Rouble Became the Best-Performing Foreign Currency of 2022