The U.S. Dollar Has Hit a One-Month Low Amidst a Recession

The dollar is trending downward after months of recent growth, but those losses could nevertheless provide an opportunity for forex investors. 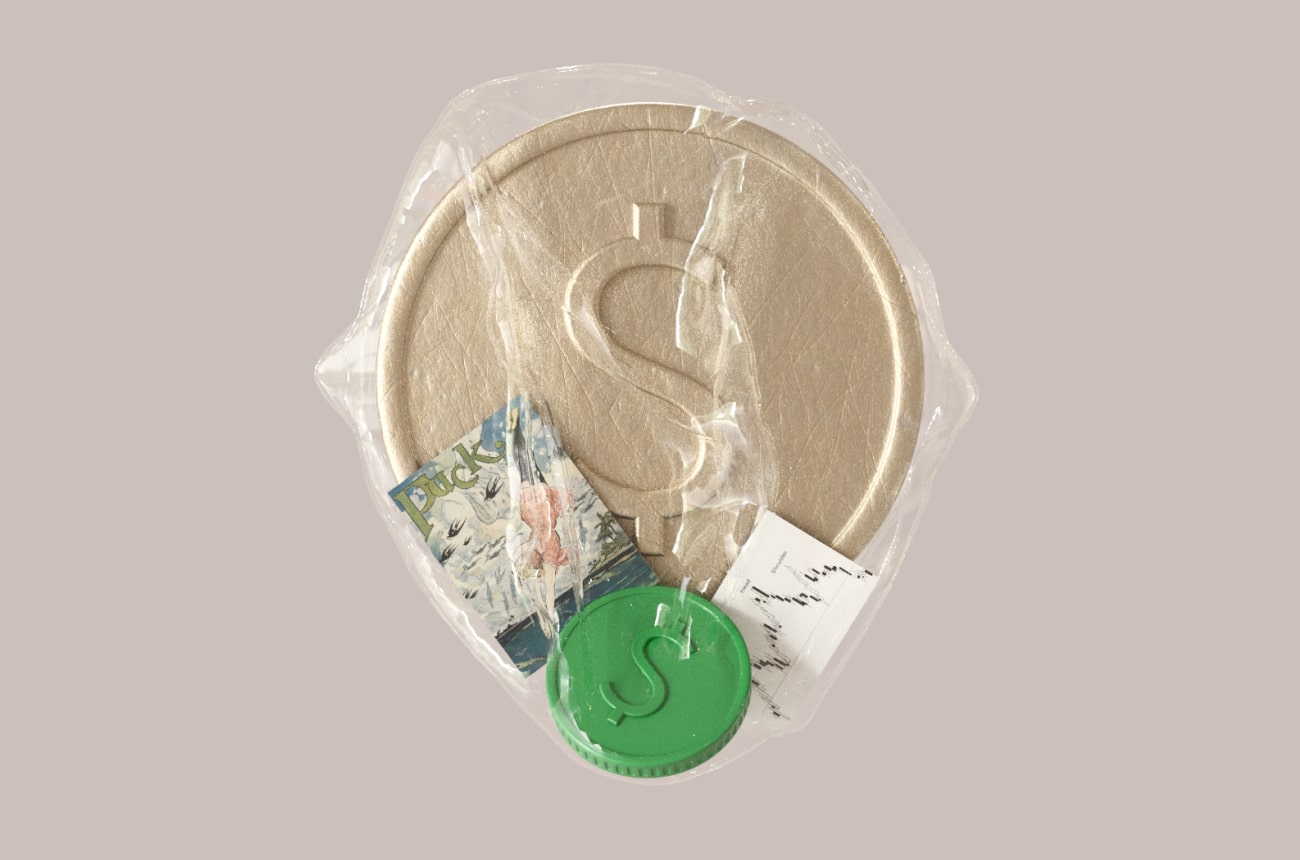 The American Dollar Has Hit a One-Month Low

Economists now say that the U.S. economy has entered a technical recession as the country’s Gross Domestic Product (GDP) has fallen over the past two quarters. Furthermore, some projections suggest that the country’s GDP could continue to shrink in the future.

Though a full recession would likely involve more severe losses and last for longer, the news suggests that the U.S. is struggling economically.

Other developments confirm that idea. Most notably, the U.S. Federal Reserve has recently hiked interest rates in an attempt to curb inflation. The latest increase occurred on Wednesday, July 3, and increased the benchmark interest rate by 0.75 percentage points for the second consecutive time.

Financial analysts told Business Insider that those increases are rapid. Within four months, the Federal Reserve increased interest rates to the same extent that they did during the multi-year period between 2015 and 2018.

It is unclear whether the U.S. dollar will continue to lose value long-term. Despite its one-month low, the dollar is still at its highest in two decades. But while that trend could point toward future growth, it could also mean that the U.S. dollar may not surpass its previous highs.

Though investors must watch prices carefully to take advantage of these opportunities, it’s easier than ever to begin trading forex assets.

At Payset, we offer simple access to the foreign exchange market. We provide international bank accounts with IBAN numbers, a rapid currency exchange, and the ability to hold multiple currencies at once. 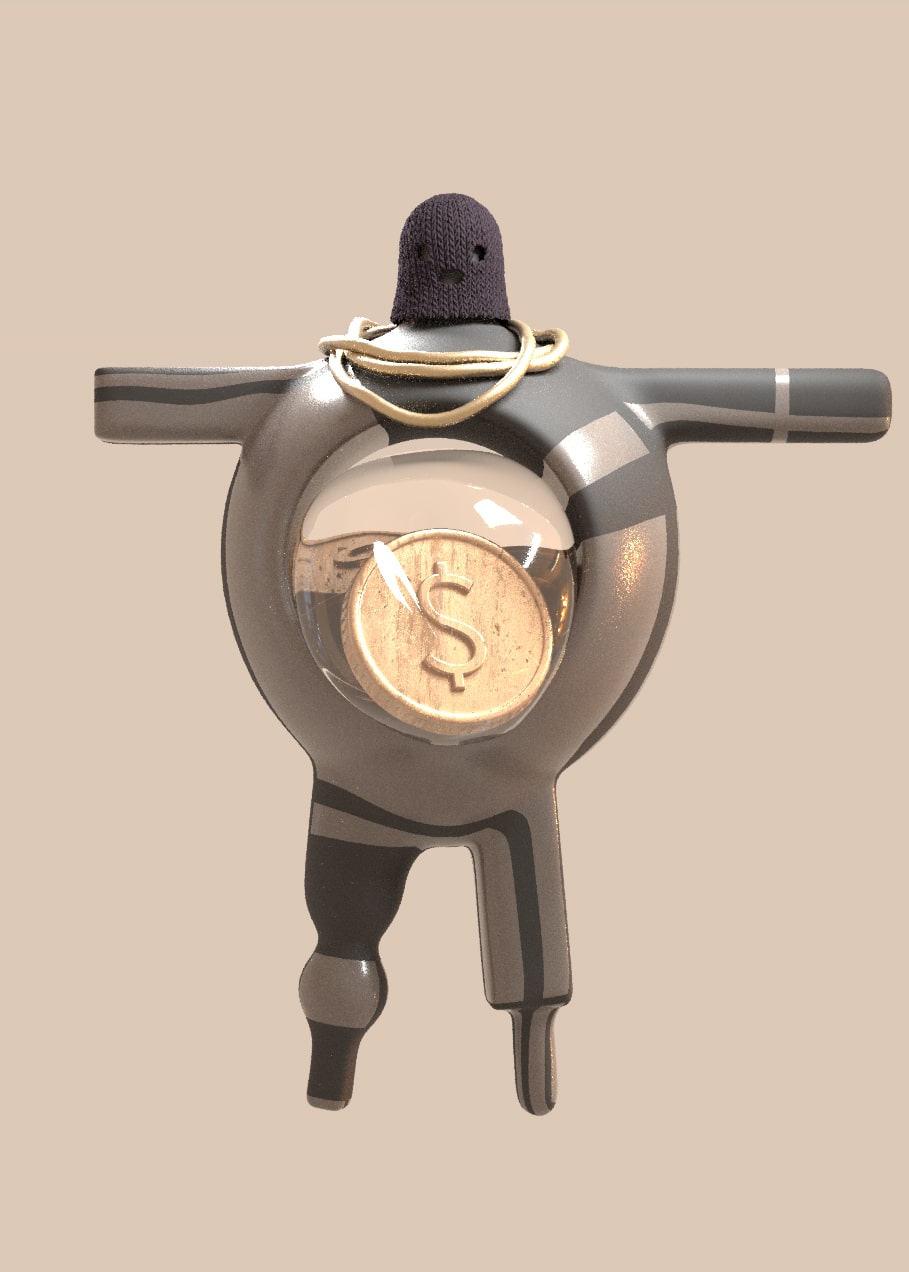 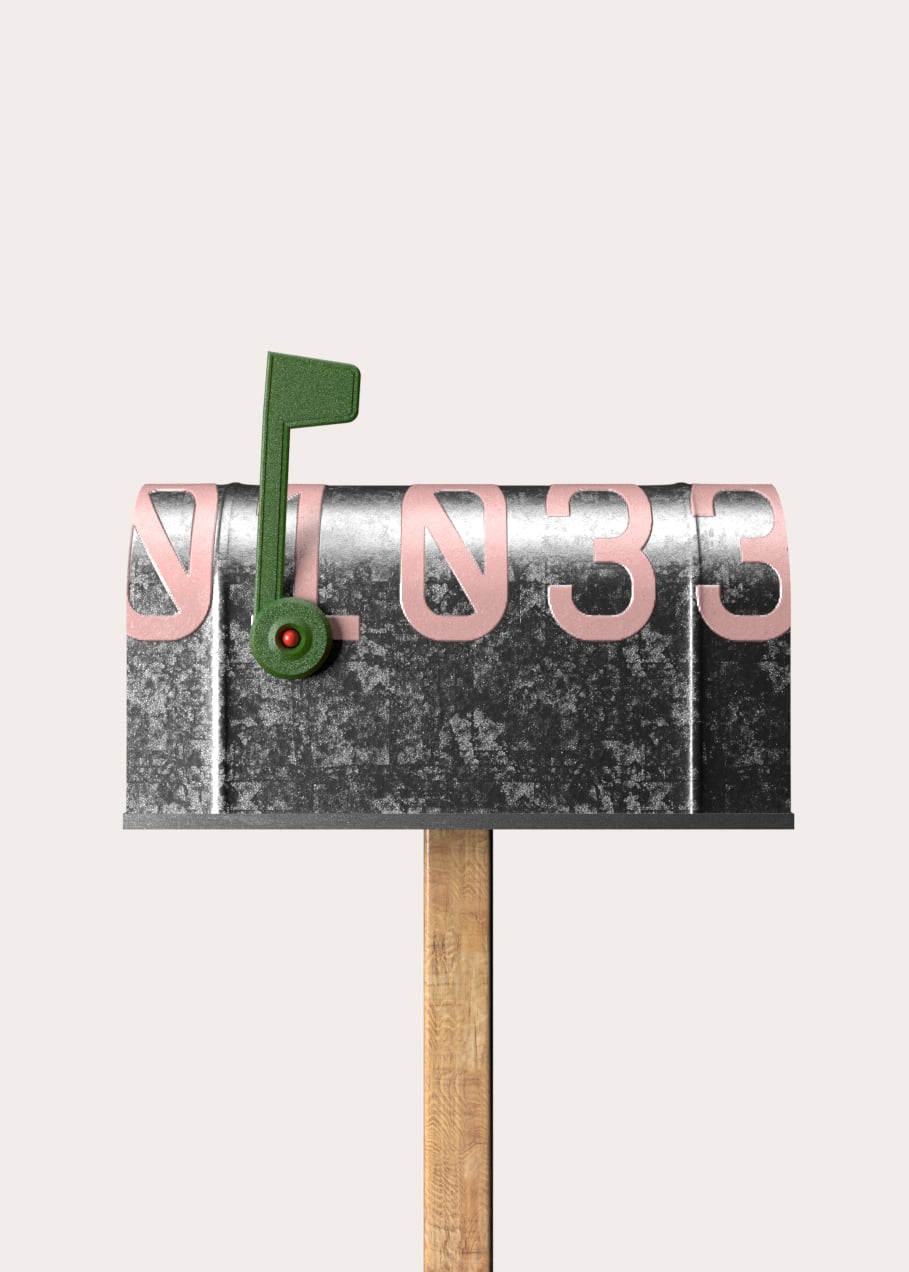 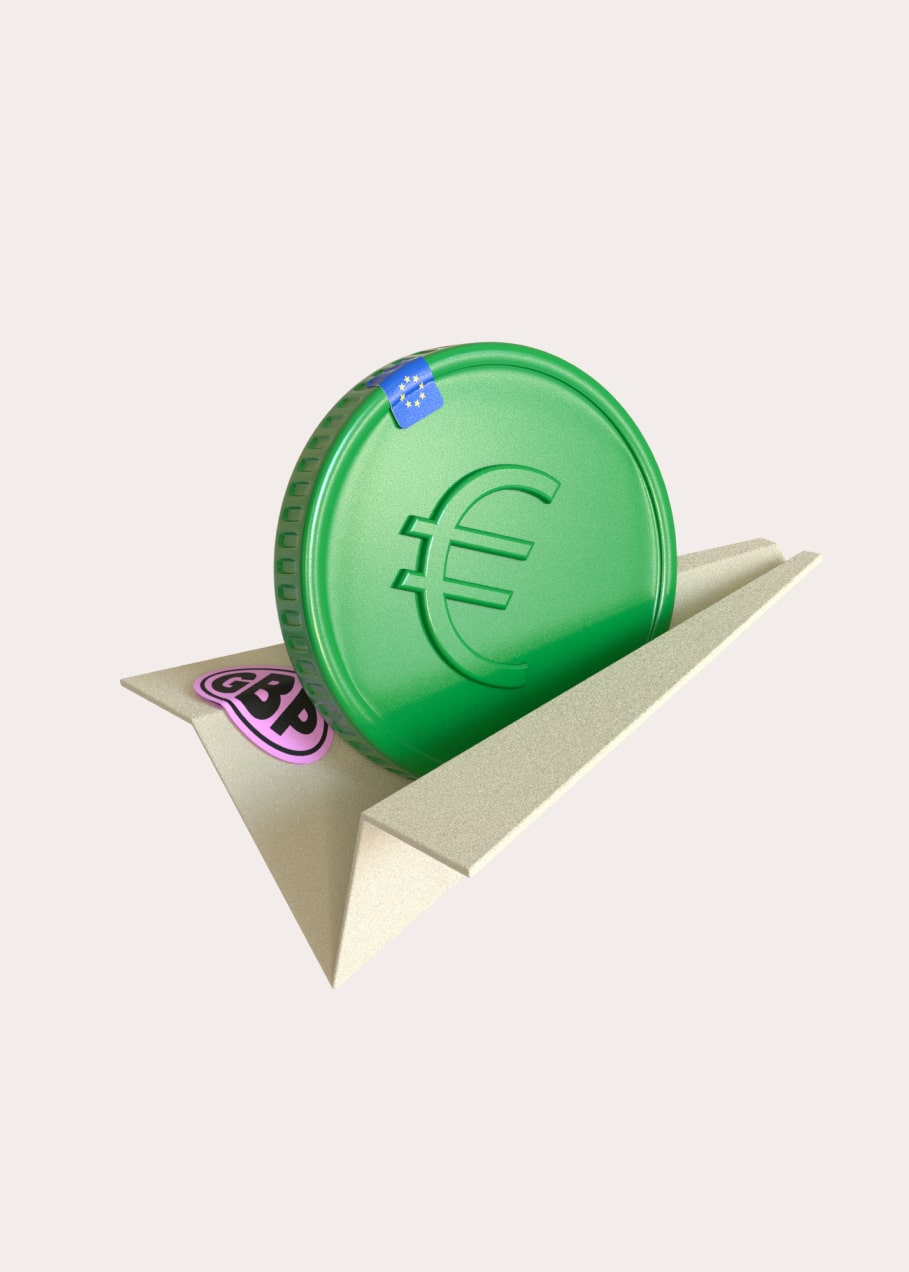 How To Pay International Employees