An extension on Ukraine’s debt payment deadline will help the war-torn country recover from Russia’s invasion. 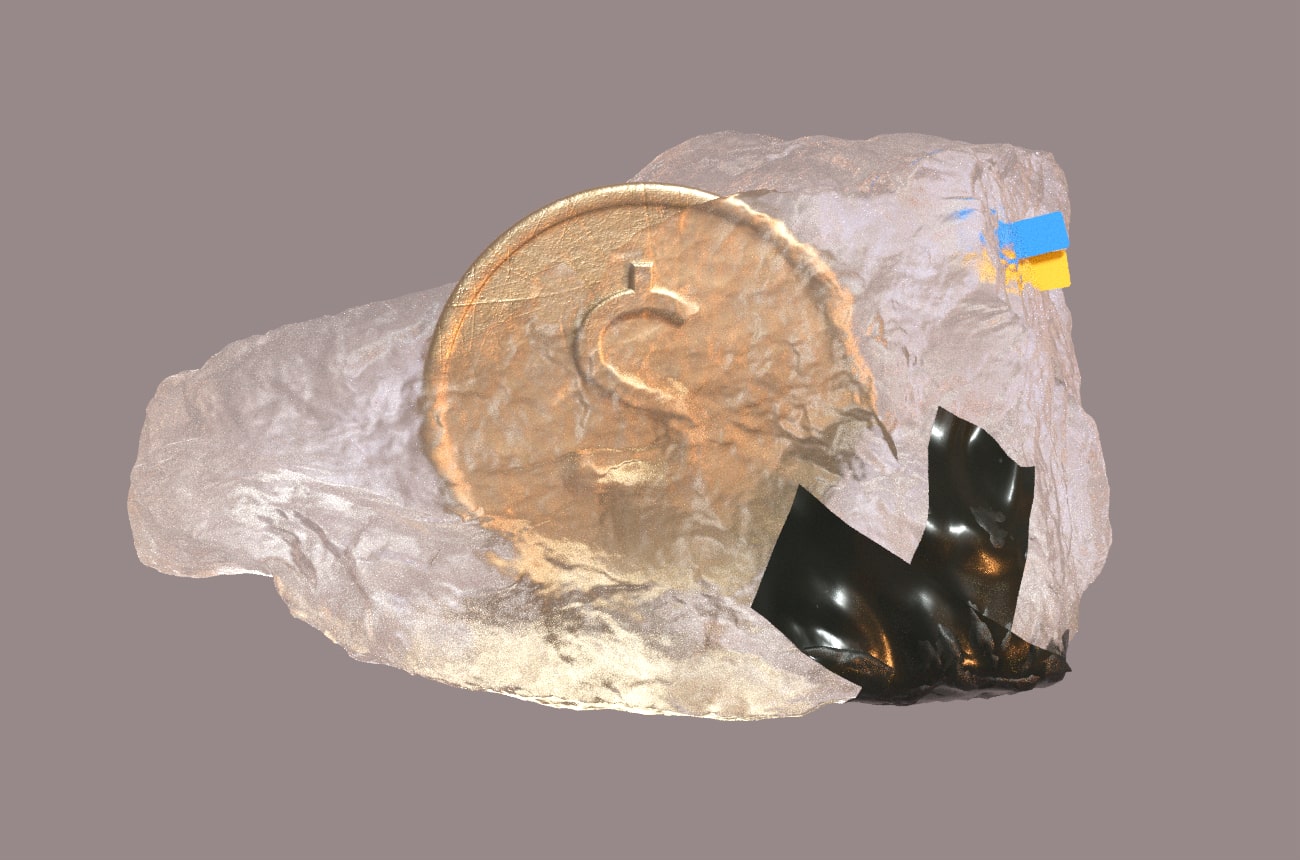 Ukraine has been granted a freeze on its debt payment deadline, according to a recent report from Bloomberg Europe.

Bloomberg reports that the deadline for Ukraine’s foreign bond payments will be extended to 2024.

The policy applies to$19.6 billion of Ukrainian foreign bonds. Three-quarters of investors representing that amount agreed to defer coupon and principal payments for two years.

This outcome could help Ukraine save $5.8 billion as it pursues reconstruction efforts in the aftermath of Russia’s invasion, which took a significant toll on its foreign currency reserves. Ukraine reportedly faces a $5 billion monthly gap in public finances and could see its economy contract by one-third this year.

Various allies of Ukraine including the United States and the International Monetary Fund (IMF) are said to be supporting the country’s post-war restructuring efforts.

Yuriy Butsa, Ukraine’s Commissioner for Public Debt Management, said that the country was “happy to hear that the majority of our investors expressed willingness to participate in the post-war reconstruction efforts of Ukraine.”

He adds that Ukraine hopes to “come back to the market … as a responsible and reliable issuer” as it recovers from the economic impact resulting from Russia’s invasion.

Ukrainian Hryvnia Has Been Devalued

The news comes just weeks after Ukraine intentionally devalued its hryvnia currency against the U.S. dollar by 25%.

On July 21, the Ukranian central bank set the hryvnia rate’s at 36.5686 to the dollar. The asset was previously set to 29.25 to the dollar at the beginning of Russia’s invasion in March.

It is unclear whether this week’s developments will strengthen the value of the hryvnia, either immediately or in the more distant future as the country’s post-war reconstruction plays out.

However, all fluctuations in value—positive or negative—provide an opportunity for those who invest in the forex market.

Investors who own other assets can buy the hryvnia at a discount while the asset’s value is weak. Likewise, investors who hold the hryvnia can sell the currency when its value rises. Either situation can be advantageous for foreign investors.

At Payset, we offer multi-currency accounts, international prepaid cards, and currency exchange, all of which allow you to simply benefit from differences in foreign asset prices. 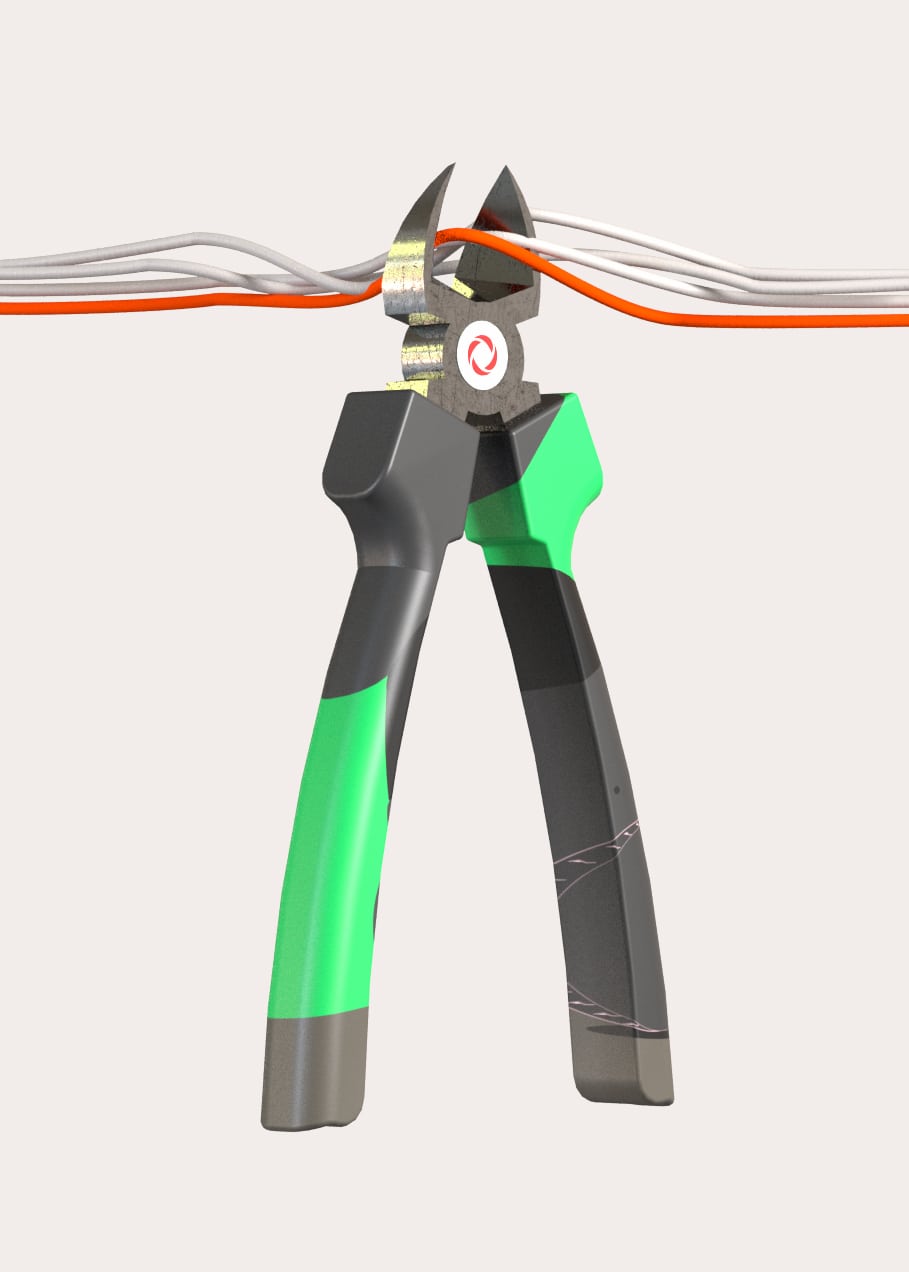 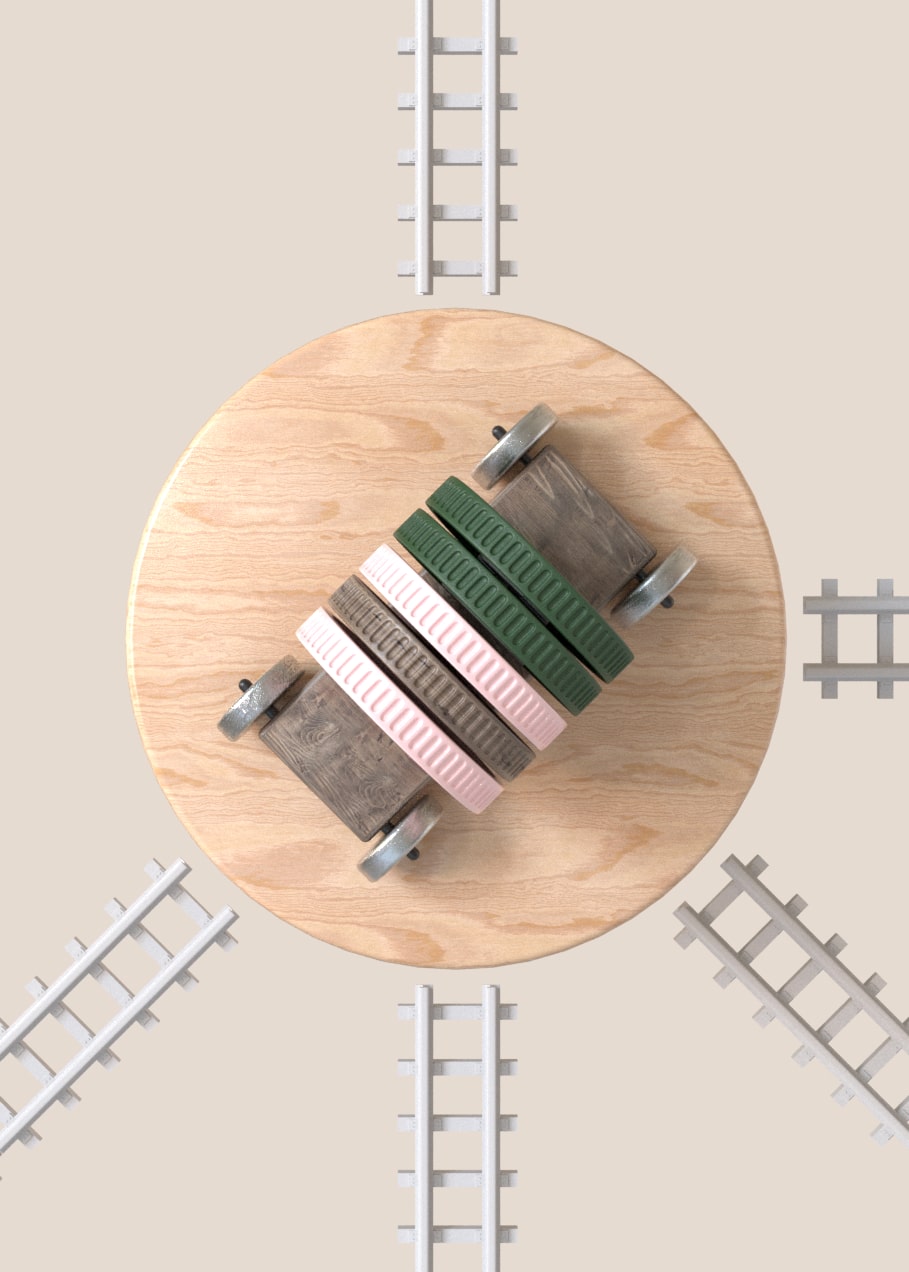 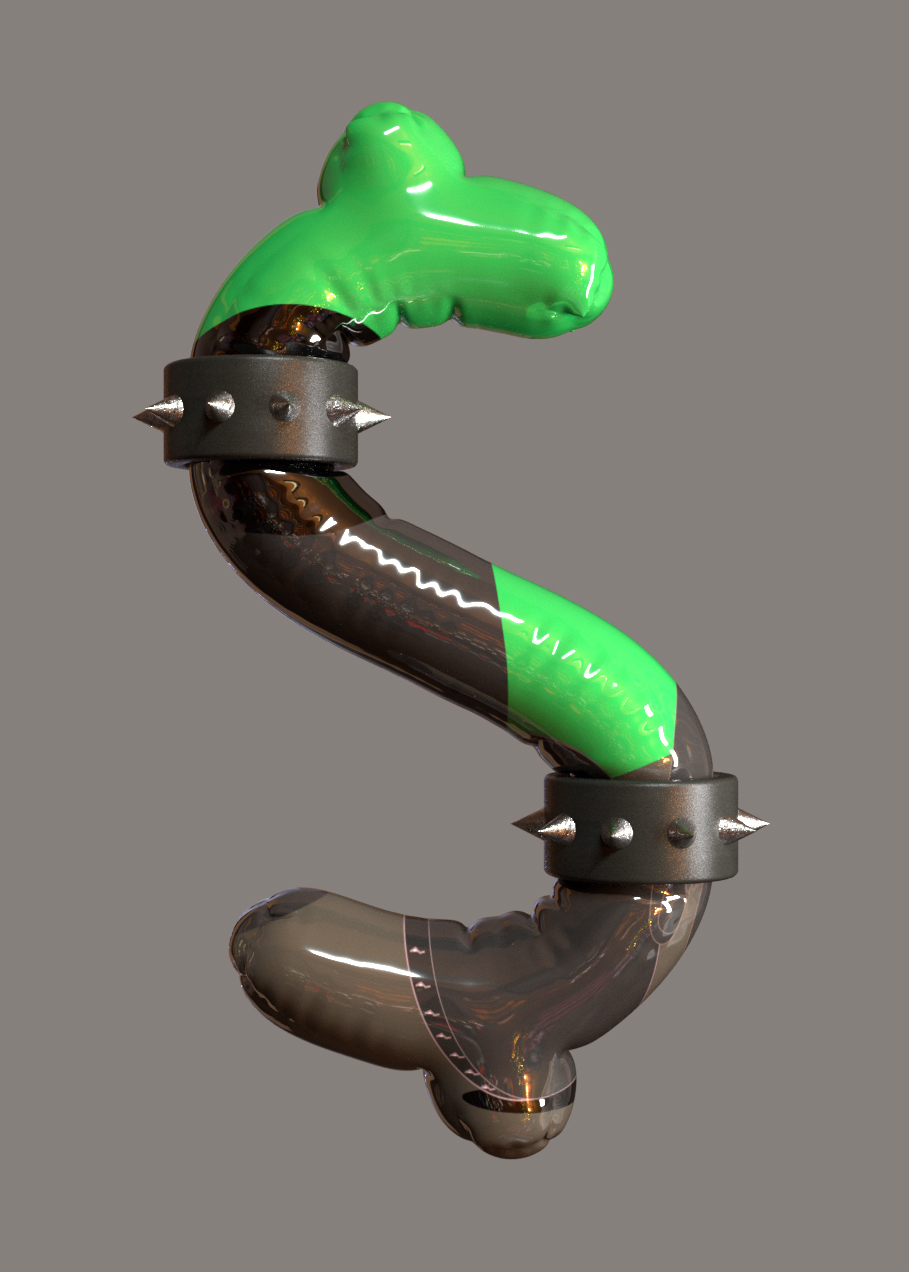