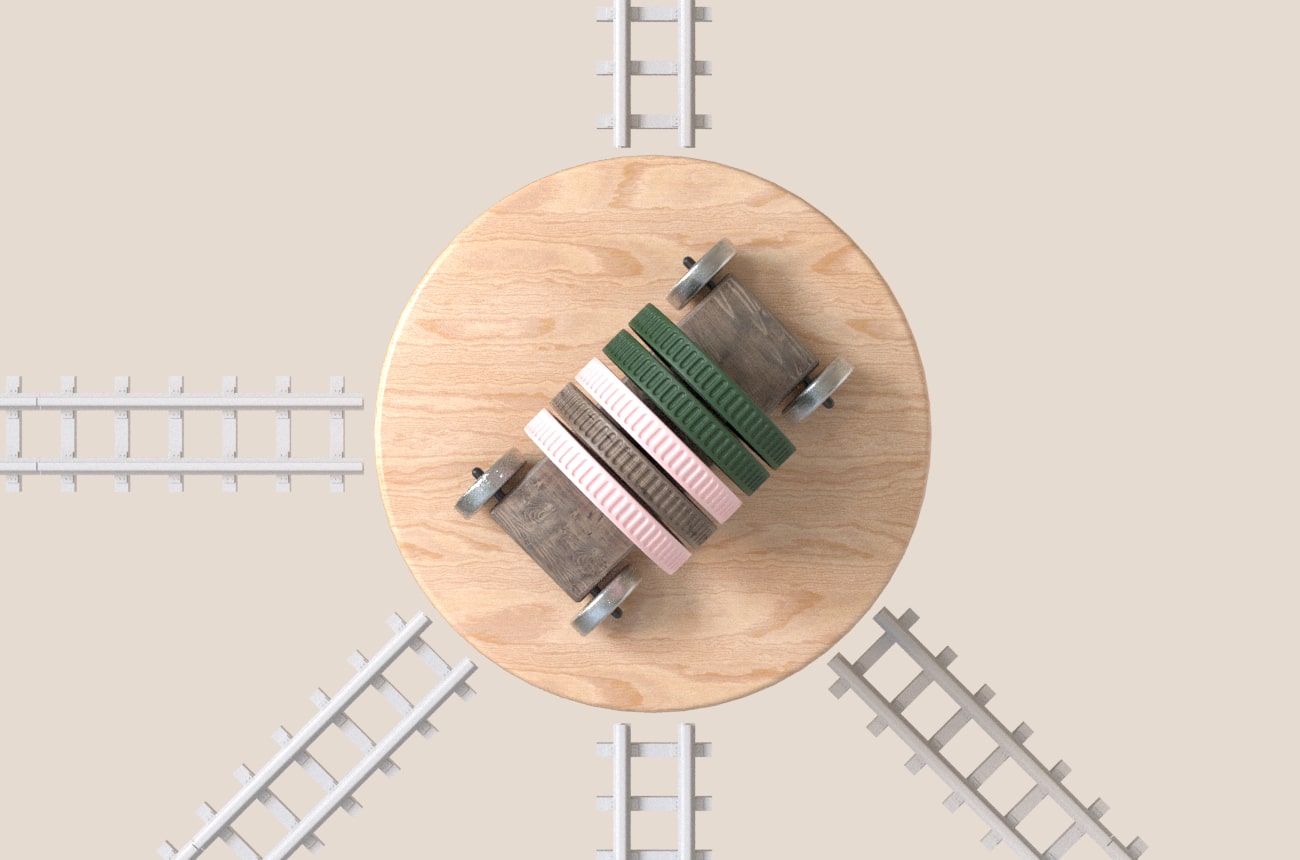 How Do Intermediary Banks Work?

In the case of an international transfer, it is likely that the originator bank and the beneficiary bank are focused on domestic business and have less connections with overseas entities. When a cross-border transaction arises, they need the assistance of an intermediary that will have deeper connections to transfer methods such as SWIFT. SWIFT is a messaging network used by global banks and facilitates over 37 million transfers every day.

It is inevitable that some form of currency exchange will be involved as the sender and receiver are in different countries. This will be arranged by the intermediary for a fee or markup. Each country has a fixed or floating exchange rate. A fixed rate is usually pegged to another currency, such as the U.S. dollar. Floating exchange rate means that it is freely trading in the financial marketplace and its price is influenced by politics, monetary policy, and economics. When a country’s currency is low it can be an opportunity to get cheaper goods from abroad and that might be one reason why the help of an intermediary bank will be sought.

An Example of an Intermediary Bank

An example of an intermediary bank would be HSBC in the United Kingdom. If a smaller domestic bank had to facilitate an international bank transfer from the UK to Asia, then HSBC is very prominent in that region. They are also one of the world’s largest banks with connections to accounts and countries all over the world. In this case, HSBC can receive money from a UK-based bank and then facilitate the transfer to the Asian bank of the recipient.

Why Would You Use an Intermediary Bank?

An intermediary bank would be used for the sending of money to an individual overseas, or it would be used for business transactions. The globalization of the world economy has removed barriers of trade between countries and with the improvement of communications technology, it means that firms can make deals and arrangements all over the world. The use of an intermediary bank was a necessity for these types of transactions, but technology has also opened the door for a new type of online bank to facilitate these types of arrangements.

An intermediary bank could be used to assist in business deals such as an acquisition or a purchase of equipment. The US dollar is the world’s reserve currency and corporations would be happy to receive payment in dollars. The situation becomes more complicated if the use of different currencies is needed.

What’s the Difference Between an Intermediary Bank & A Correspondent Bank?

Correspondent banks are used more as agents for assistance with currency exchange, where they will utilize the SWIFT network to process transactions. In the previous example of HSBC, these big banks will assist in large transactions in dollars to overseas banks. However, correspondents will deal with transfers to small, obscure banks in other countries.

Correspondent banks are best known for wire transfers, but they also work with banks to accept deposits, manage investments, and provide other financial services. These banks charge a fee to the financial institutions they are helping, and that bank may pass on some of that cost to consumers as an “agent fee”.

What Fees Will I Have To Pay When Using an Intermediary Bank?

Intermediary banks do not have standard fees, which is difficult for price transparency. The fees of intermediary banks will vary, depending on the currency and other fixed charges imposed.

On average, intermediary fees are between $15 – $30 per transaction. This becomes a problem for customers when more than one intermediary bank is involved and charges are not clarified ahead of a transaction.

Each of the parties involved can pay fees using a SWIFT standard of identification known as:  (“OUR”), (“BEN”), or (“SHA”).

The originator pays all the transaction fees. The beneficiary receives the full amount.

The originator does not incur any charges in this example. The charges will be accepted by the receiver and includes the fees of any intermediary and beneficiary banks.

Do I Need an Intermediary Bank?

Intermediary banks will be used for companies or individuals that wish to buy or sell goods from overseas suppliers. This is more common in a globalized world and examples would be an engineering firm in Germany buying parts from a supplier in the UK. Or in the new age of e-commerce, it could be an online brand buying bulk merchandise from China.

The issue of whether you will need an intermediary bank is determined by the bank you have an account with and the bank account of the vendor that you are sending funds to. The currency exchange issue also comes into play if, for example, a European firm needs to transact with an Australian company. The Australian receiver will possibly request Australian dollars or U.S. dollars for the transaction. That decision will determine whether you need an intermediary or correspondent bank.

Payset can fulfill the job of intermediary and correspondent banks with fees starting at zero. All transactions between Pasyet accounts are free so it would make sense to ask a supplier to setup a Payset account for repeat payments. Payset handles multiple currencies and has a very transparent and low fee structure.

Payset is an online-based bank so it does not have the overheads associated with thousands of high-street branches and global administration staff. Intermediary and correspondent banks are relics of the slow and costly system that has dominated the world of traditional finance for decades, but new technology has levelled the playing field.

The fees for sending money with Payset are free for transfers between other Payset accounts. The fee for sending to other institutions is a flat and transparent 0.4%. That includes transfers to over 180 countries and there are no hidden charges.

Receiving money with Payset is always free and that removes the confusion of the BEN/SHA system.

Payset uses the same transfer networks as any intermediary or correspondent bank. These include SWIFT, SEPA, Target2, Faster Payments, CHAPS, and more. With access to all of these networks, originators no longer need the help of a third-party such as an intermediary or correspondent bank. As SWIFT is supported by more than 10,000 institutions globally, it is likely that it can support the vast majority of overseas transfer requests.

Payset can eliminate the need for correspondent bank fees with its range of currencies. Users can make quick and easy transfers in 34 different currencies with real-time access to the best exchange rates. A Payset account eliminates fees and complications with third-party banks but it also means that clients get better exchange rates than the notoriously poor high street exchange rates. For larger transactions this can mean savings of hundreds, or even thousands of pounds for the sending party. 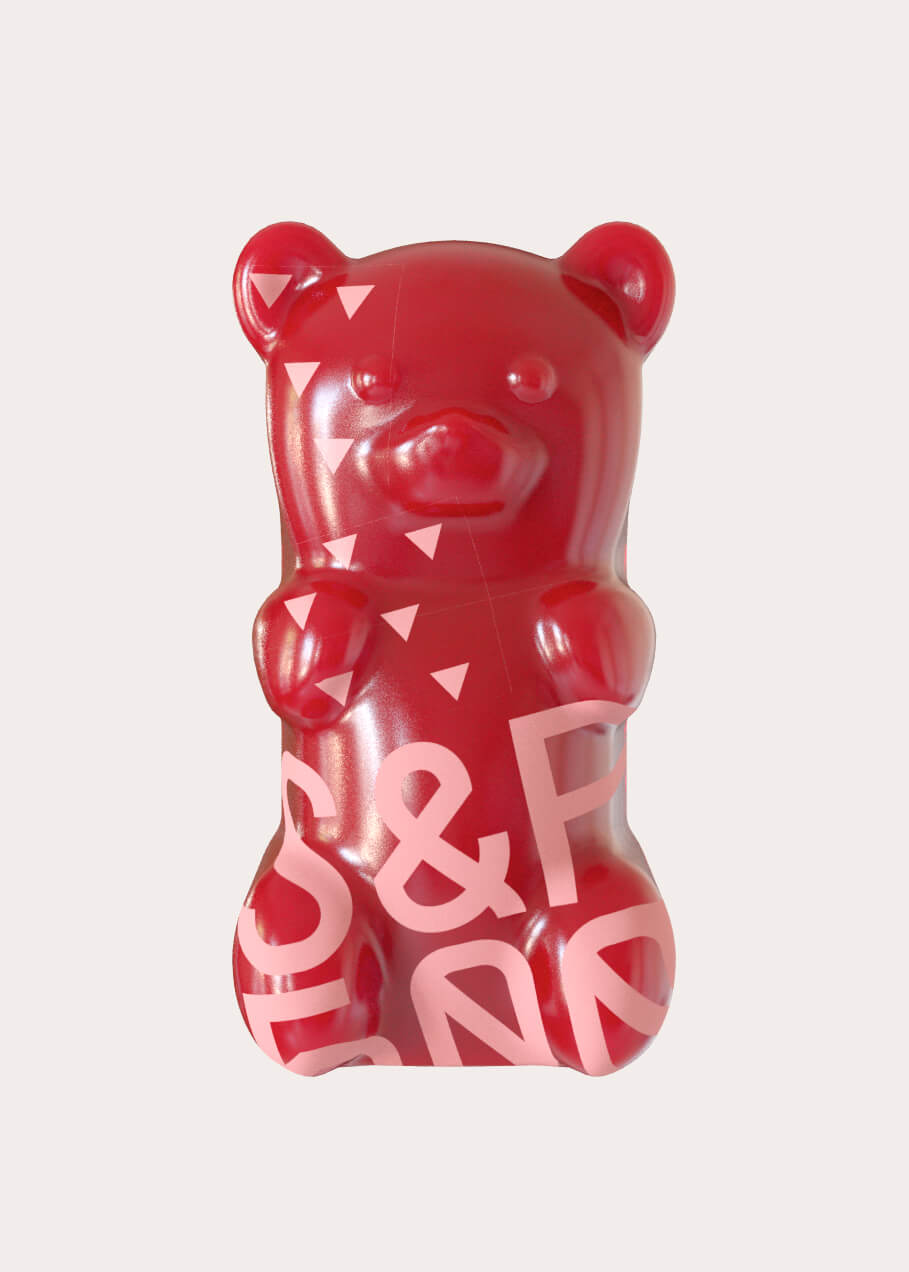 Stocks and Crypto Have Entered a Bear Market: What You Should Know 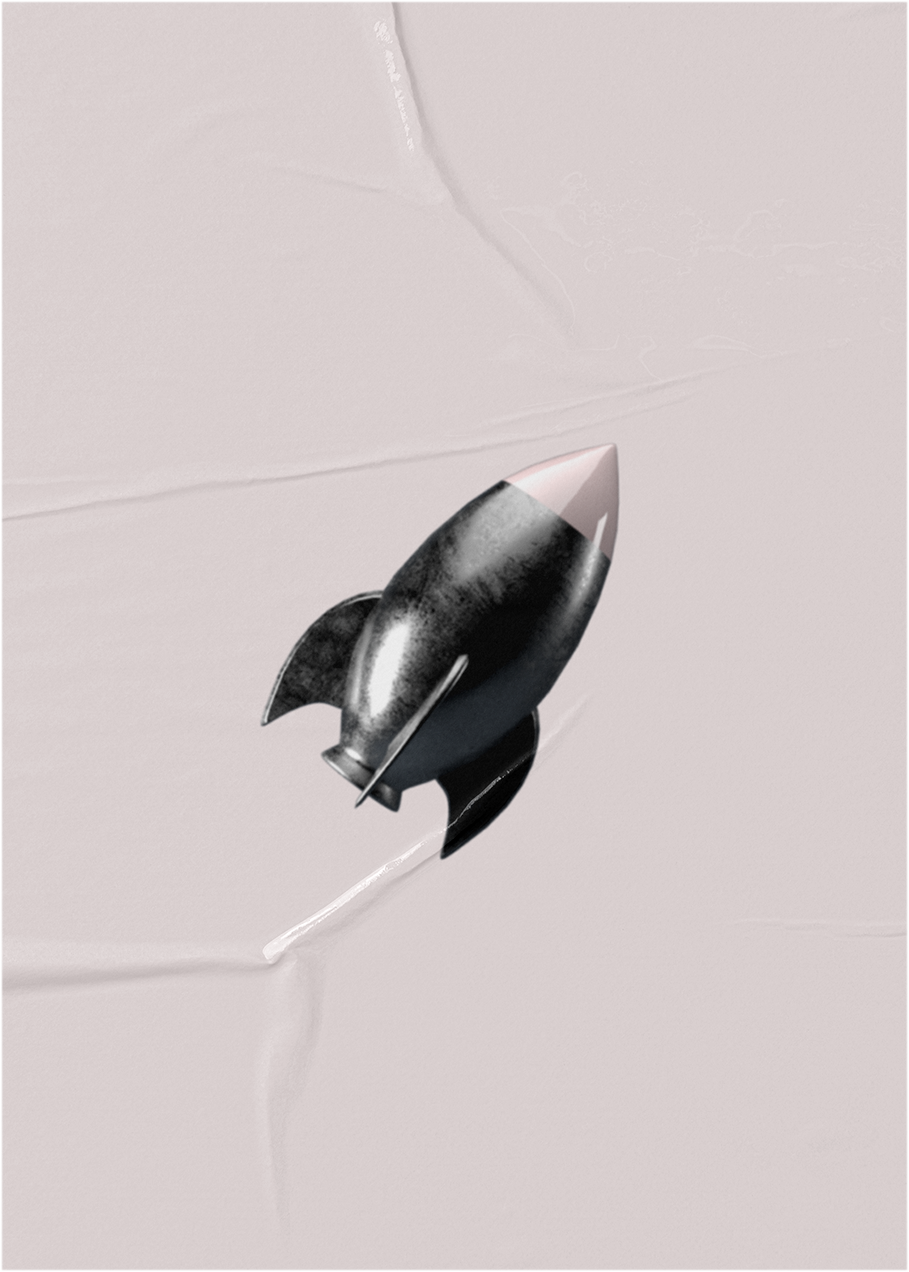 Benefits of Multi-Currency Accounts – Is Payset Right For You? 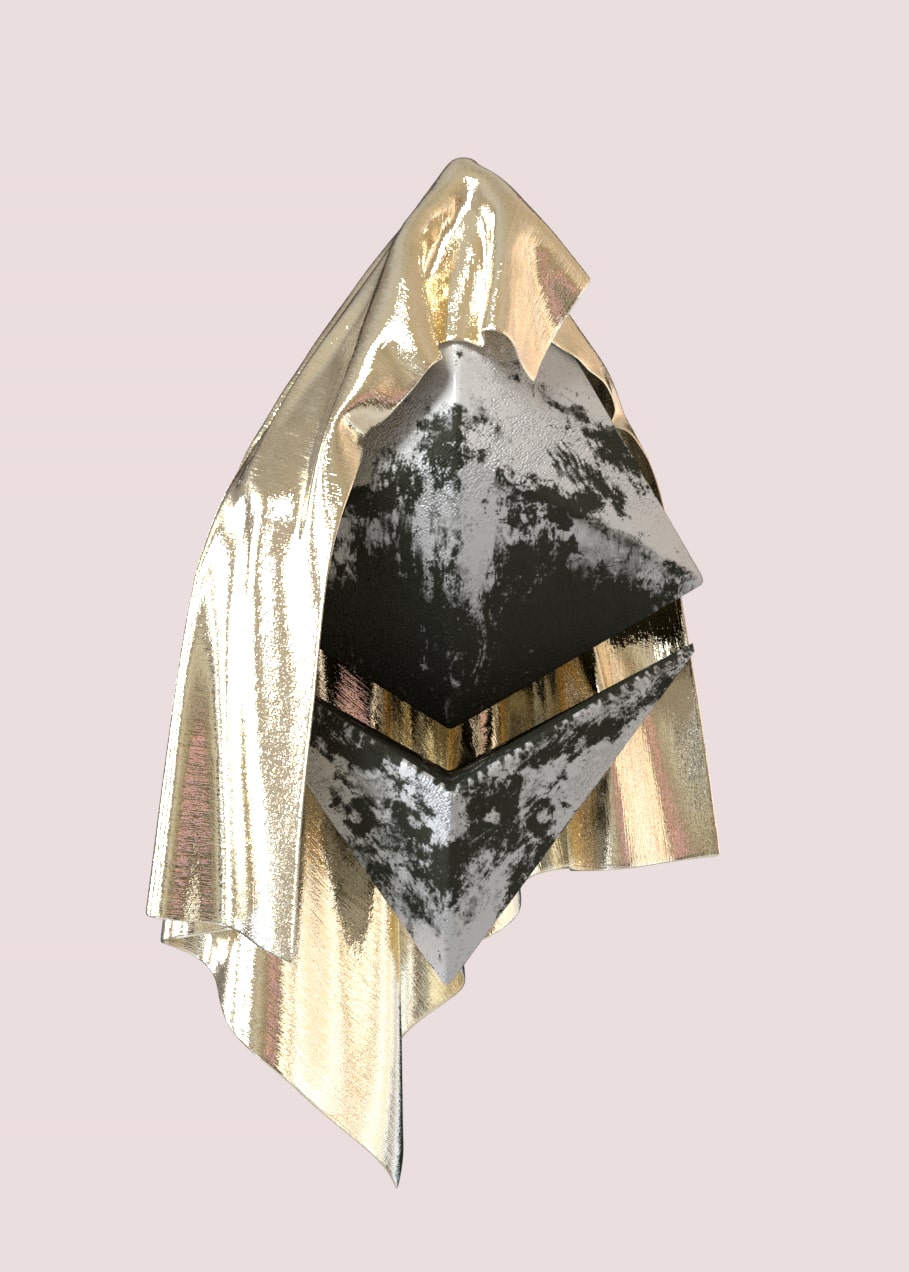