Industry leader Fiverr has found that companies are increasingly reliant on freelance workers. 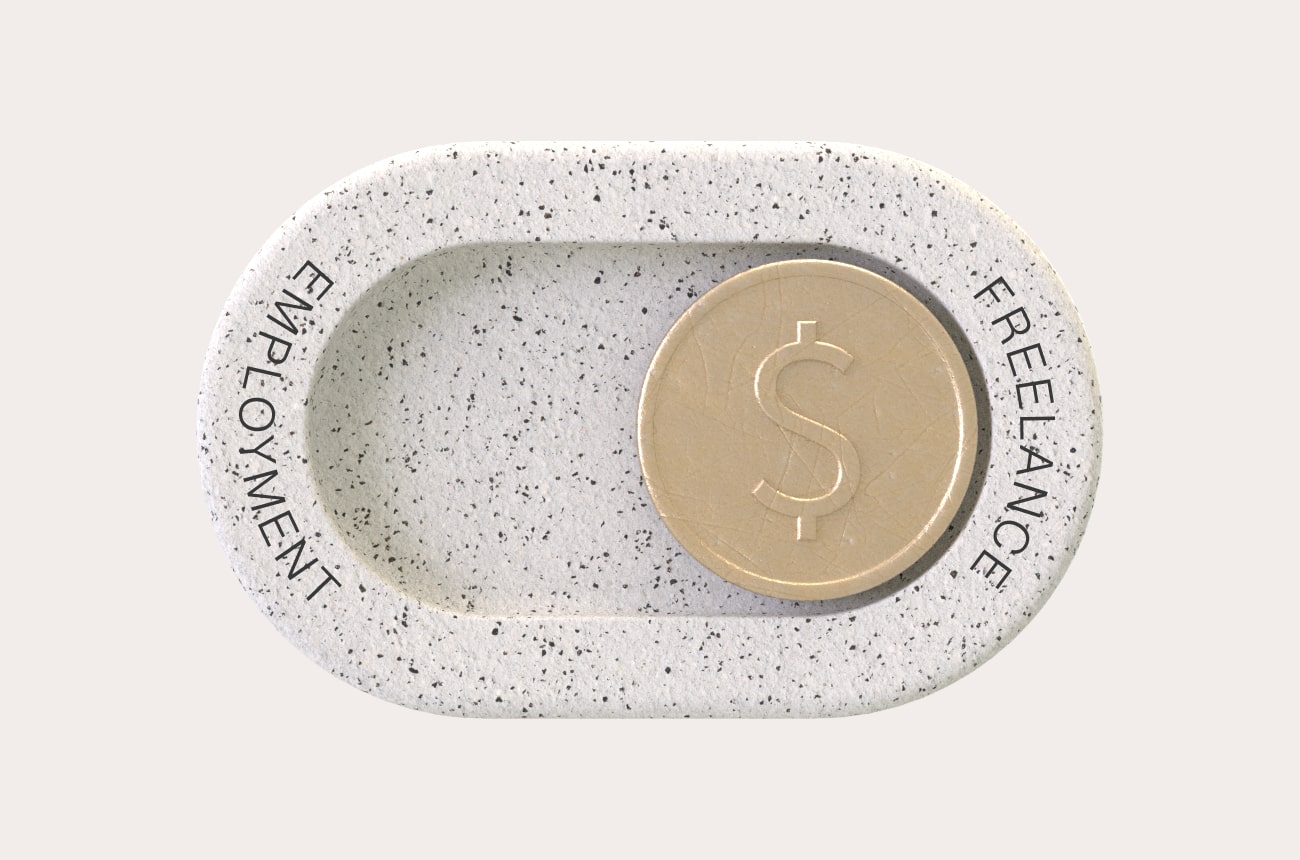 Companies are increasingly turning to freelance workers, according to a survey from the popular freelance marketplace Fiverr.

Furthermore, as many as 78% of business leaders told Fiverr that they are more likely to hire freelancers than full-time employees because economic conditions are currently uncertain.

Fiverr’s other findings suggest that companies are turning away from long-term stable employment. It found that 85% of companies intend to introduce a hiring freeze due to weak economic conditions, while 78% of companies are planning layoffs.

Micha Kaufman, CEO of Fiverr, said that freelance employees could help companies continue to thrive during these cutbacks and layoffs. He called freelance workers “a variable expense” that can be “scaled up or down as needed, without any strings attached.”

Meanwhile, Ravin Jesuthasan of the HR consulting firm Mercer suggested that various black swan events over the past 20 years have led to economic uncertainty, putting a “growing premium…on agility and flexibility” when it comes to employment.

Numbers elsewhere support Fiverr’s findings from a different angle: the portion of the population engaged in freelance work.

Fiverr competitor Upwork released its own report in December. Its survey found that 59 million individuals (36% of the U.S. workforce) engaged in freelance work in the year preceding its survey. It also found that 56% of non-freelancers said that they are likely to freelance in the future.

Data from the market data company Statista suggests the trend is even stronger. It found that there are 70.4 million freelancers in the U.S. as of 2022. It projects that 86.5 million freelancers will exist in the country by 2027 and will make up just over half of the total U.S. workforce.

The market for freelance workers is robust from the perspective of both contractors and workers. This trend necessitates a movement away from traditional, one-size-fits-all banking and toward flexible methods of payments.

Global payment services such as Payset serve this purpose. Our international accounts make it easy for businesses and freelancers to arrange payments in various local currencies and across borders worldwide. 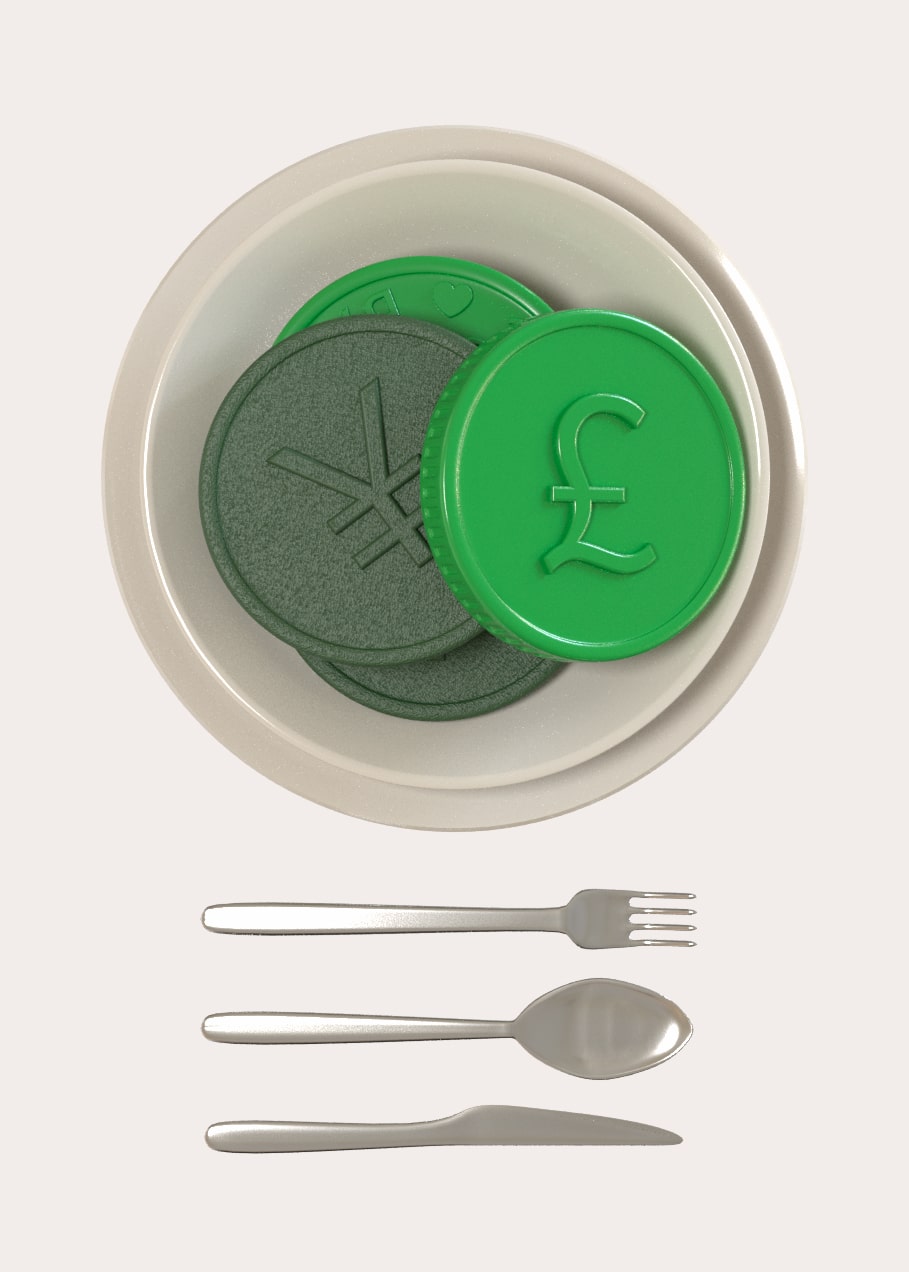 The 15 Most Expensive Restaurants in Europe Per Minute 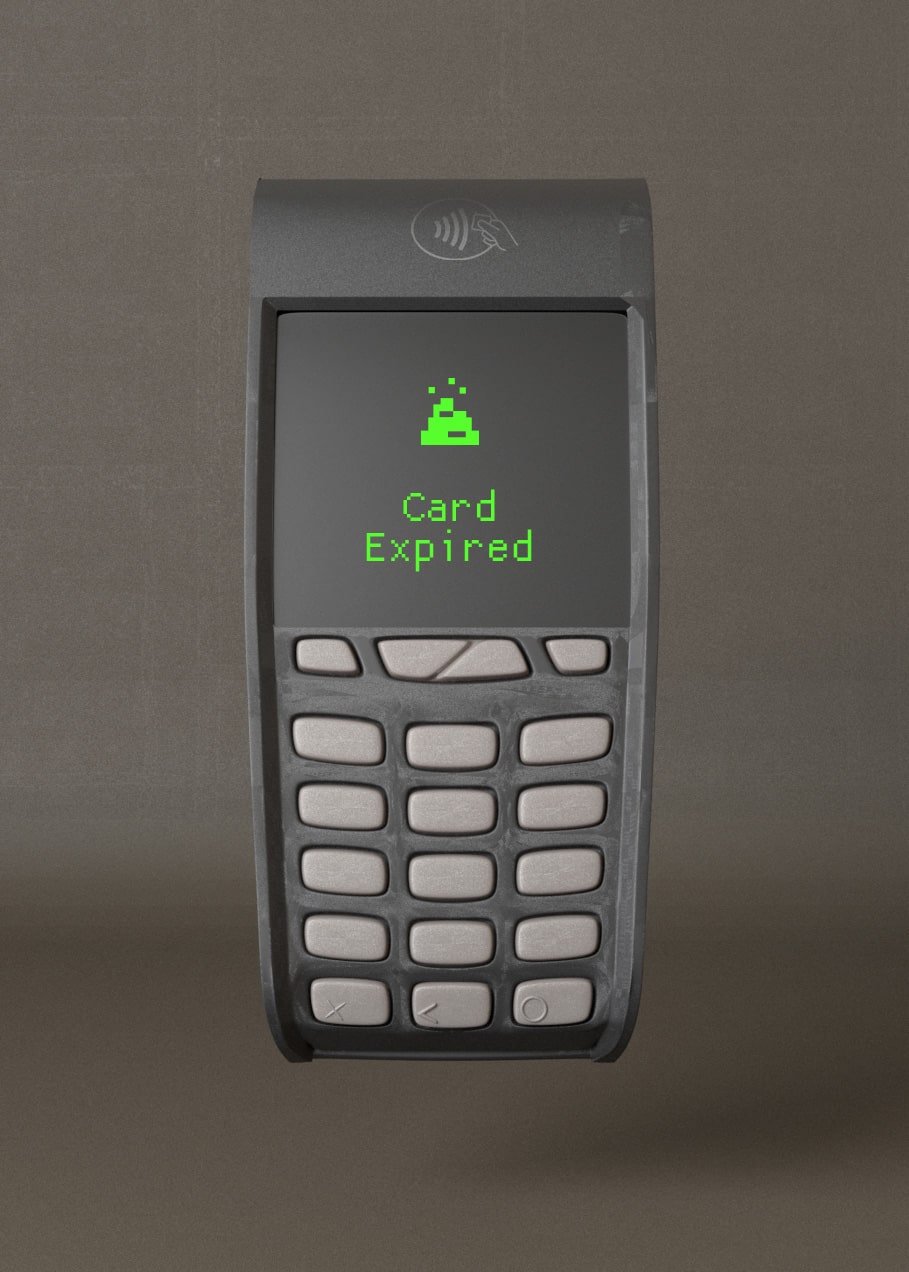 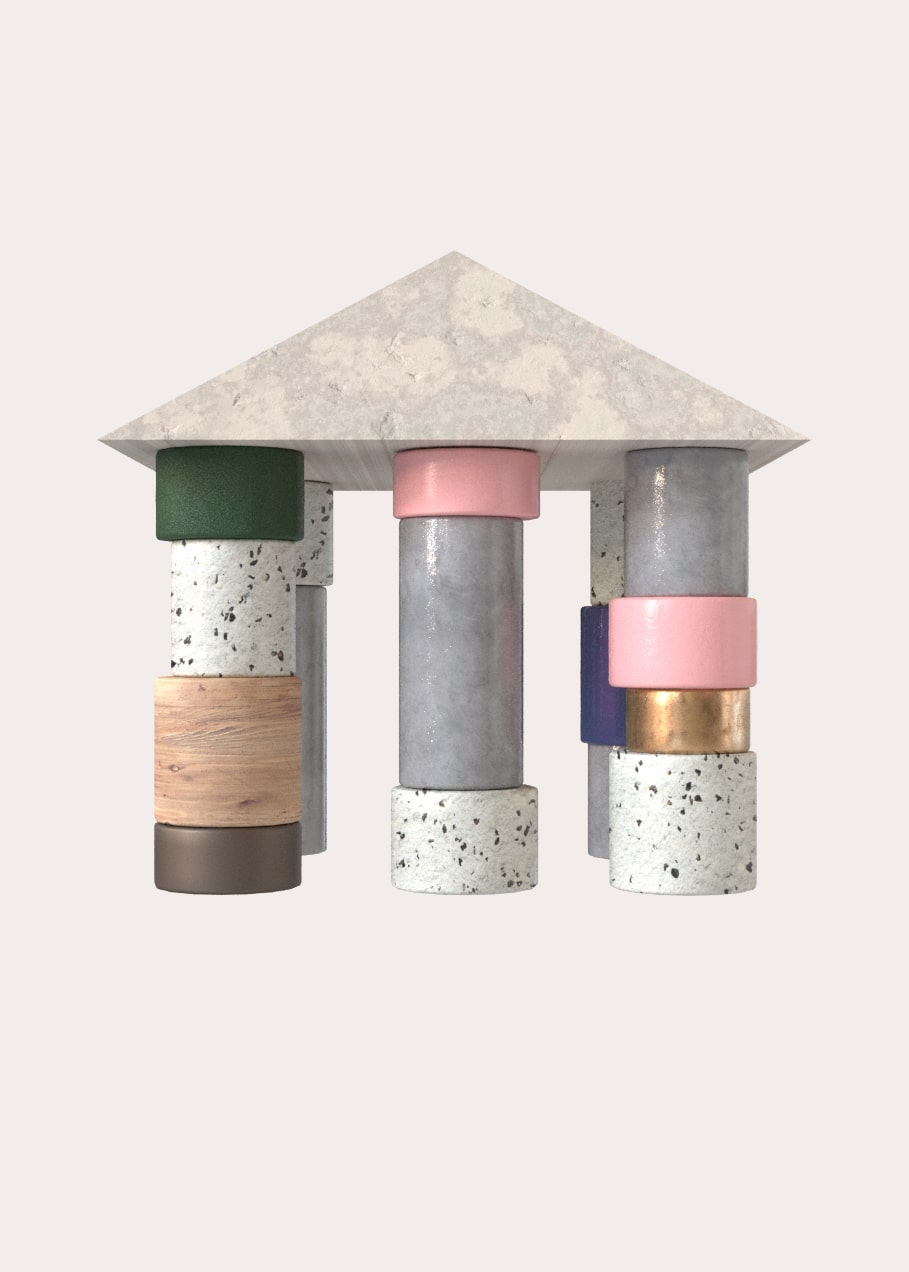 9 Common Types Of Banks You Need To Know About